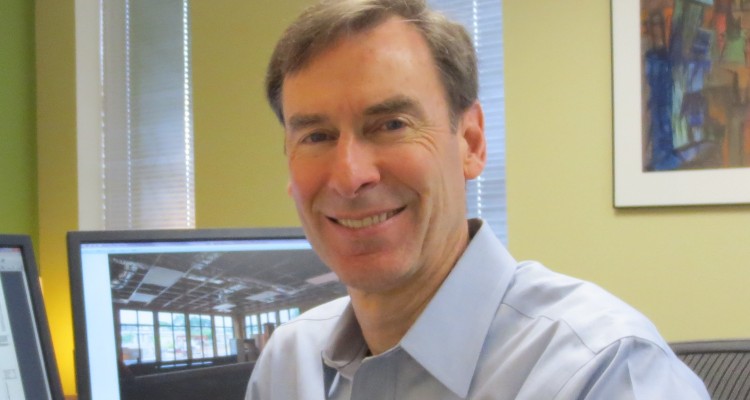 Experience
Prior to starting his own practice in 1993, Dan was employed for three years at a 12-person firm specializing in retail projects. Initially positioned as project architect and later project manager, his primary responsibility involved the coordination of retail shopping center projects from preliminary design through construction contract administration.

From 1983 to 1988, he was employed at an 80-person firm specializing in multi-family housing. Responsibilities as project architect included design and overall project coordination of luxury garden apartment companies for the Trammell Crow Residential Companies in Maryland and Virginia. These projects, totaling 2,562 residential units, often included recreation and sports club facilities. As job captain, he worked on multi-family projects in Florida totaling 1,400 residential units and several clubhouse facilities.

My decision to pursue architecture as a career came in my senior year of high school. The influences that led me to that decision have become more apparent with the passage of time. I grew up in Gatlinburg, Tennessee, where I was exposed to design and construction through my mother’s interest in art and design and my father’s development and construction of our family’s restaurant and a shopping village.I was particularly fascinated by the architect who designed my father’s projects. Lee was a product of the 1960’s, an eccentric ex-hippie who was also a gifted thinker and designer. In 1968, Lee left Gatlinburg to live on family property his father had left him in West Tennessee. His departure created a problem for my father and his partner, since he had not yet completed the design work for the second phase of the shopping village. Lee had a tendency to begin working on the next ‘big idea’ prior to finishing the previous one, and getting him to finish the design work long distance was proving to be difficult. Returning from a hunting trip in West Tennessee, my father decided to stop and visit Lee on the way back home. Finding him underneath his van working on the engine, my father remarked to Lee that he could make more money being an architect than an auto mechanic. He proposed that Lee pack up his drafting board and drafting tools and ride back with him to Gatlinburg to finish the design work. During his stay Lee would sleep in a motel near our house at no cost, would eat for free at my father’s restaurant, and would set up his drafting board in the living room of our house; working there each day until the job was complete. The offer was accepted, and soon thereafter a nine year old future architect, scarcely noticed by the journeyman, stood in his parent’s living room watching in awe as this unique individual, lost in thought and ensconced in classical music, put pencil to paper with amazing speed. Within a couple of weeks the project was complete and Lee returned to his West Tennessee property where he proceeded to design and build an experimental passively heated and cooled house that I later visited. As one of the pioneers of the passive solar design movement of the 1970’s, Lee’s house designs utilized a gravity geo-thermal envelope for heating & cooling buildings without the use of electricity or mechanical systems. His life’s work was grounded in the concept of humanity living in harmony with the earth.

My interest in natural systems was nourished by the countless hours spent playing and exploring in the Great Smoky Mountains National Park, located 1/4 mile from my boyhood home. Overseas travel and a year spent in Germany as an exchange student taught me lessons about urban design, balanced transportation planning, resource conservation, and an appreciation for quality construction and design; not to mention experiencing first-hand many examples of timeless architecture.

The early influences that lead to my career path also shape my ongoing professional career. In 1993, ten years after graduating from college, the company now known as Gerding Collaborative was born in my spare bedroom. From uncertain beginnings and a lot of persistence, our firm has evolved into a practice that has a strong sense of purpose and a commitment to excellence. 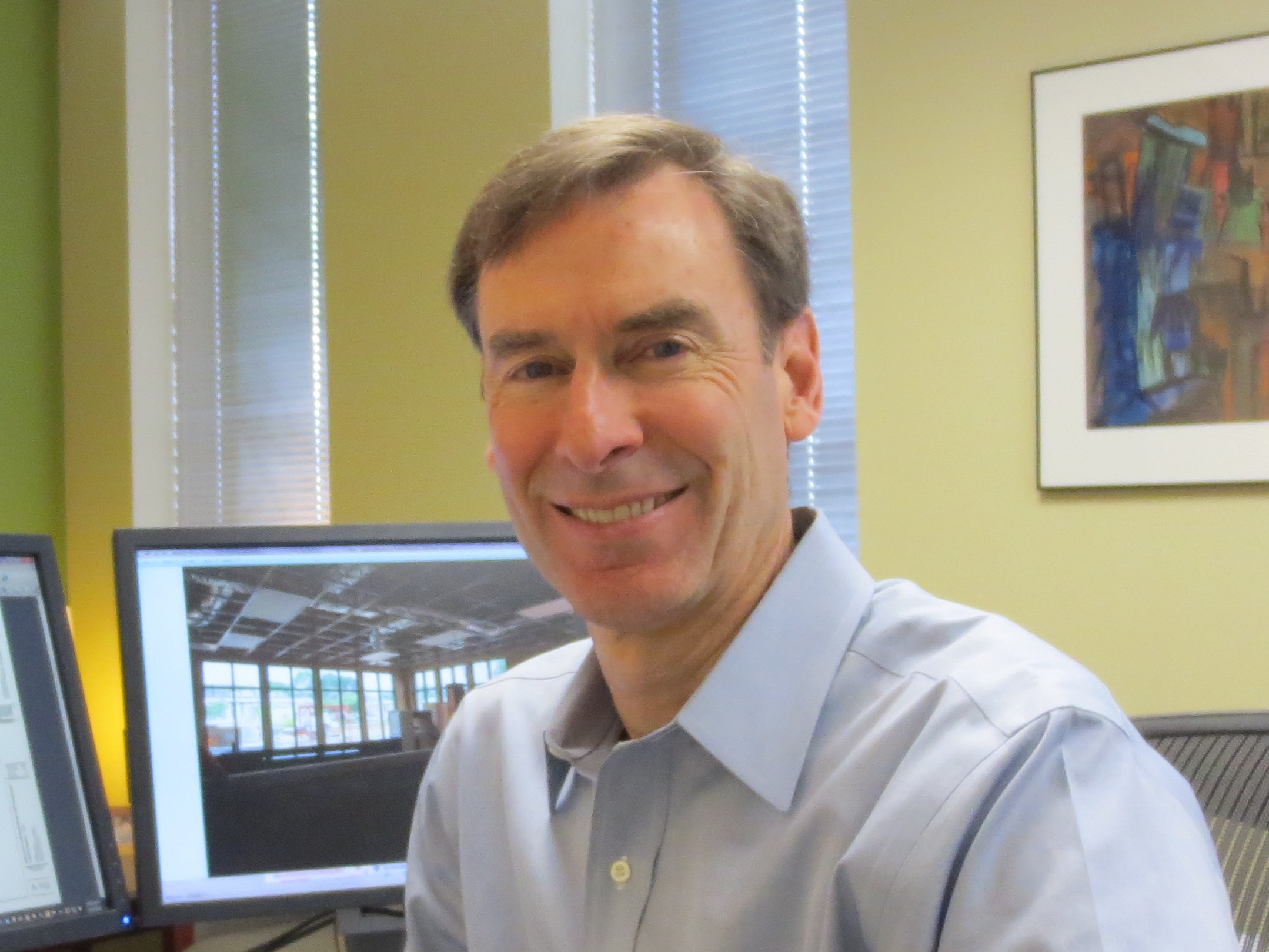