Back To Commercial, Restaurant & Retail 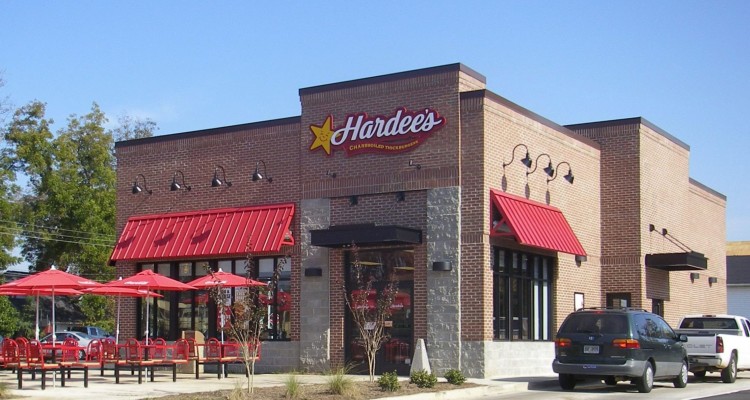 Our work with the Hardee’s franchise has included both “ground-up” restaurants and major renovations of existing buildings for conversion into new Hardee’s restaurants. We work closely with the various entities that comprise the project team, including the Hardee’s Food System design and construction office, developers, franchisees, suppliers, and the general contractor.

The designs of the “ground-up” locations are typically based on one of the store prototype designs that have been developed by Hardee’s Food System. For the “conversion” locations we produce site-specific design concepts for each of the varied existing building shell configurations, requiring a thorough understanding of the Hardee’s kitchen planning guidelines, equipment, and operation. 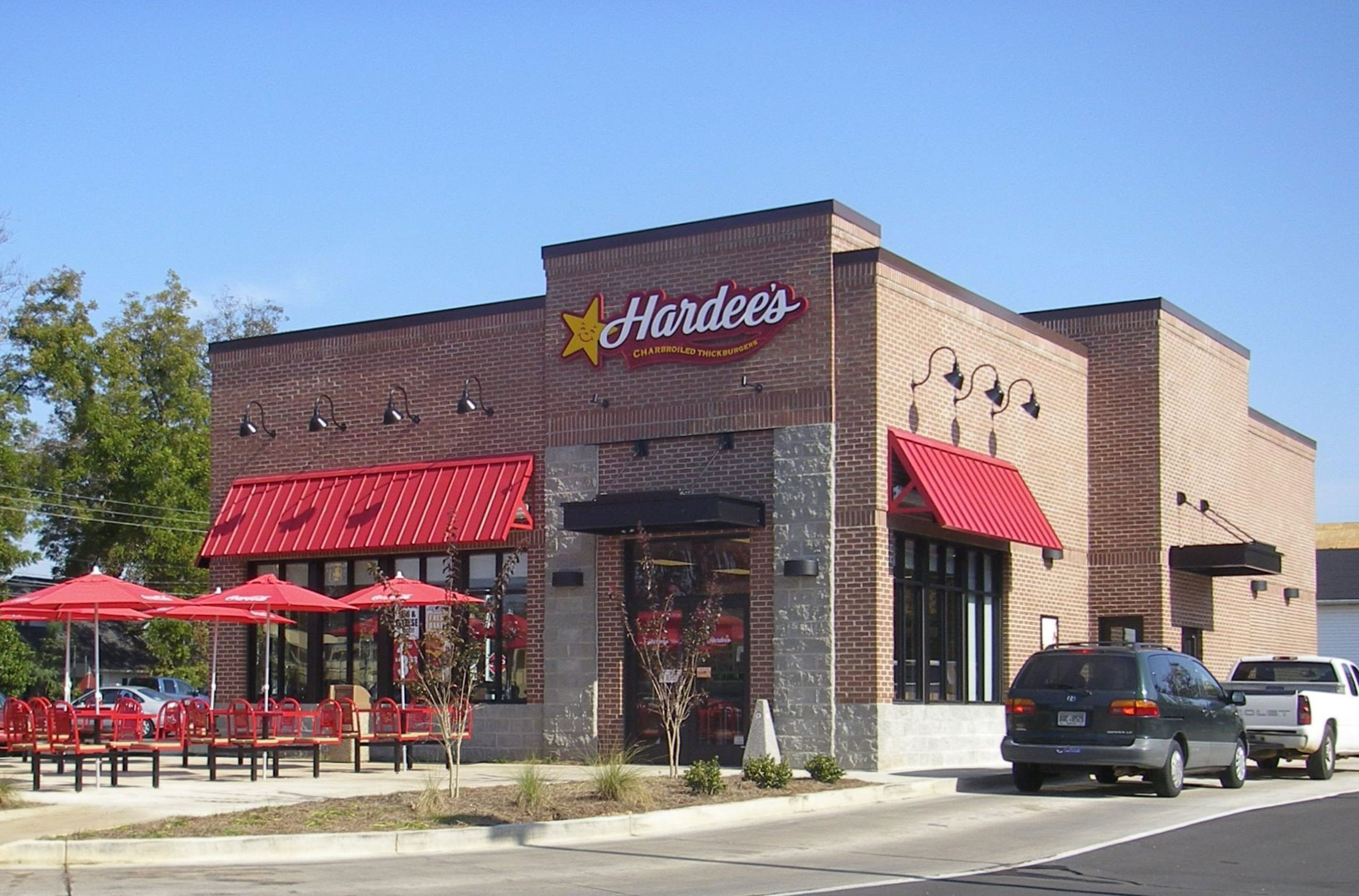 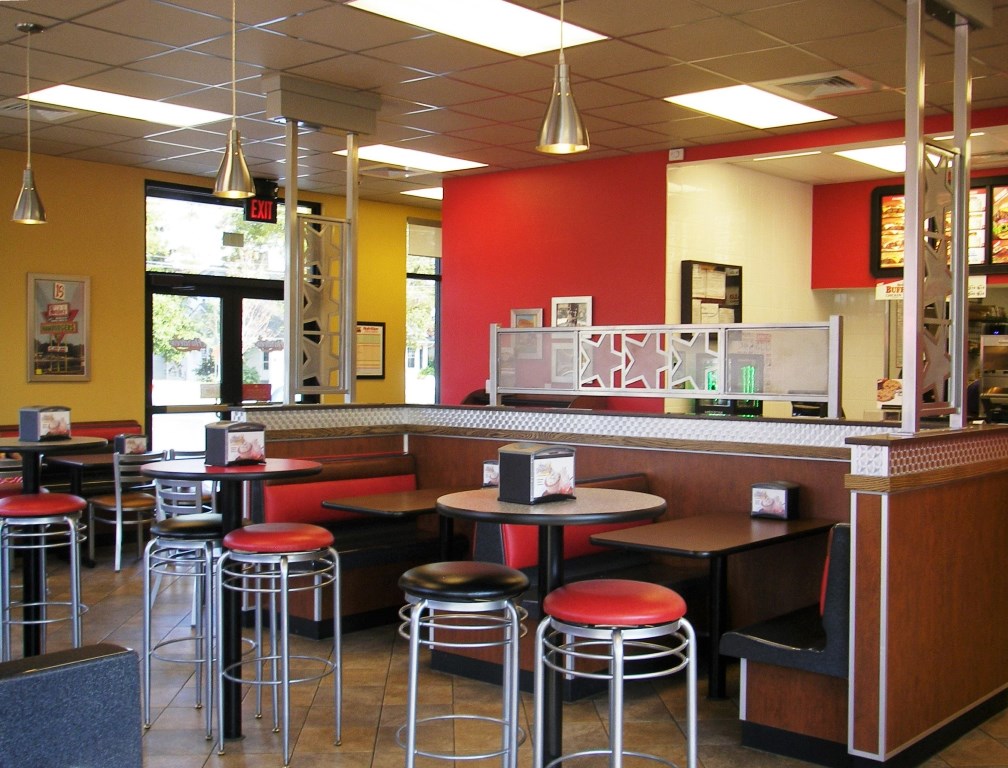 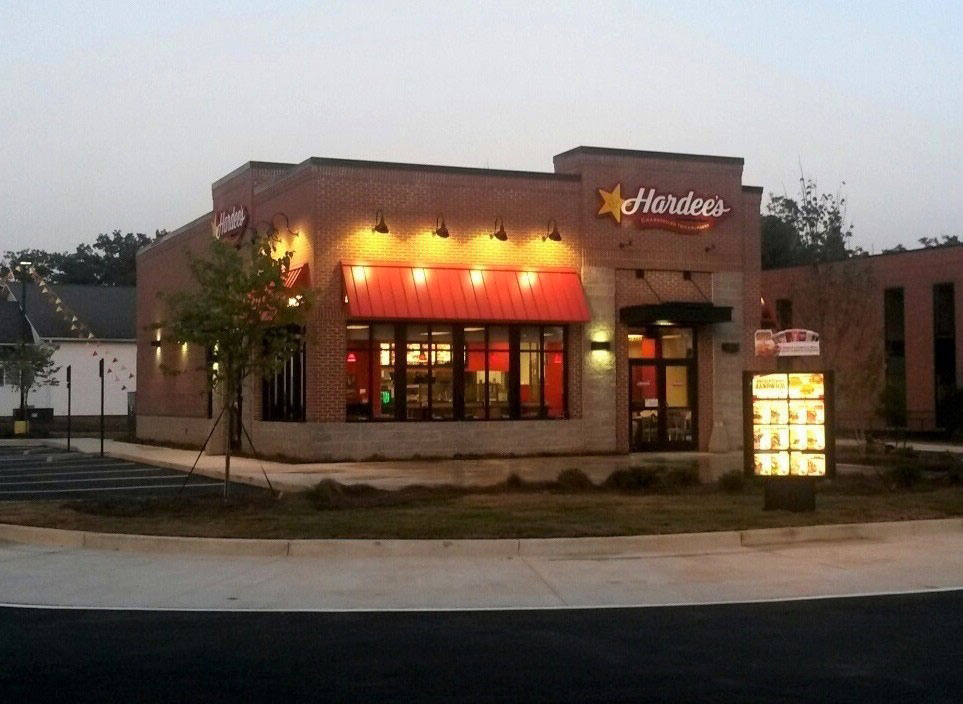 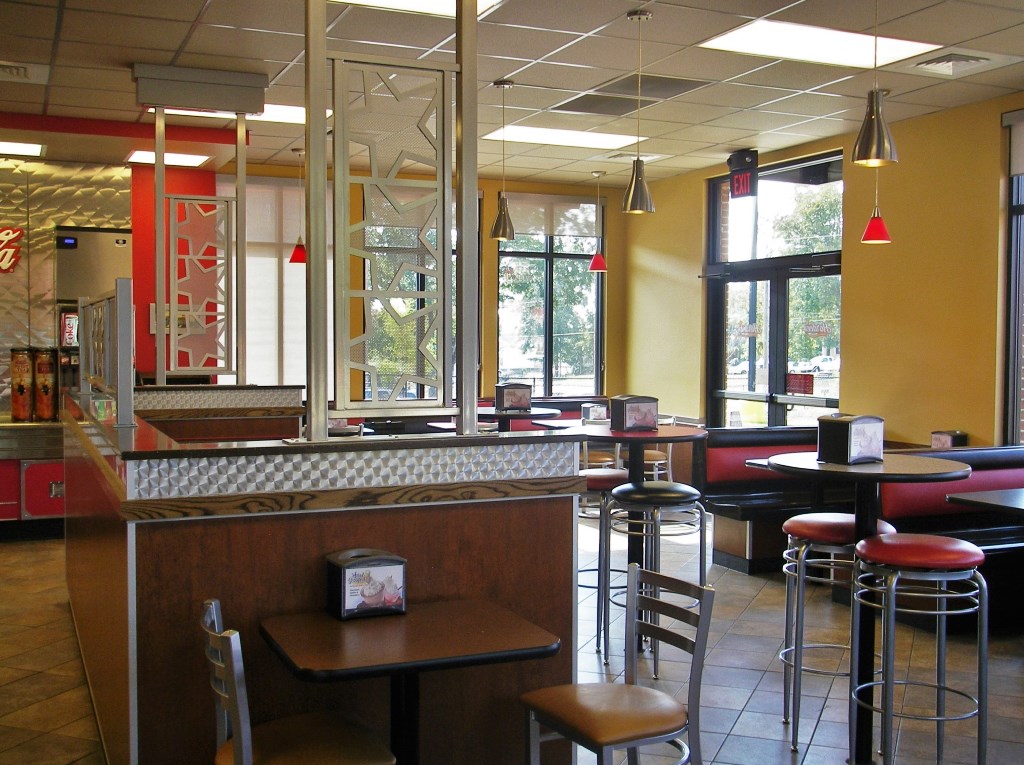 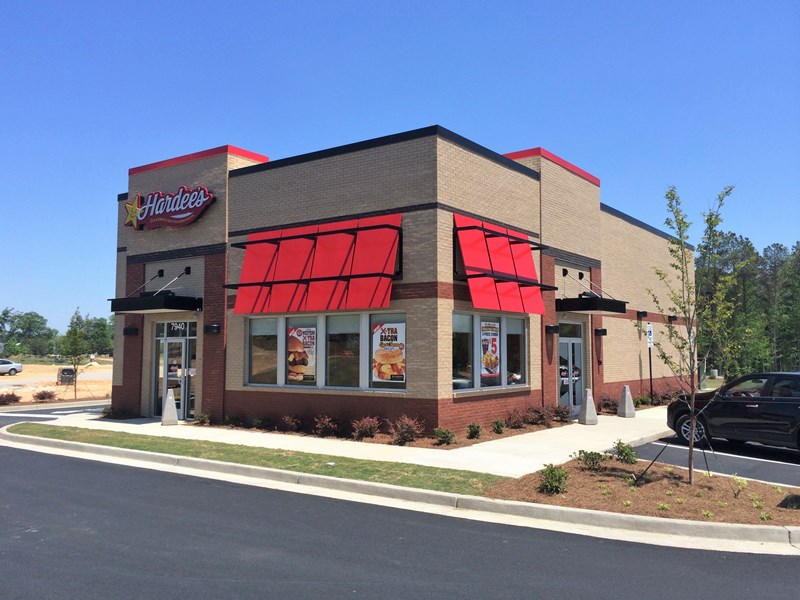 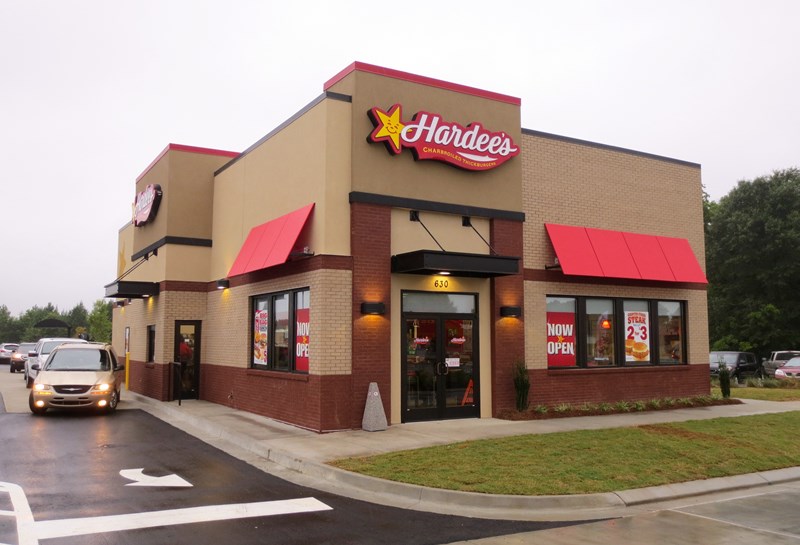 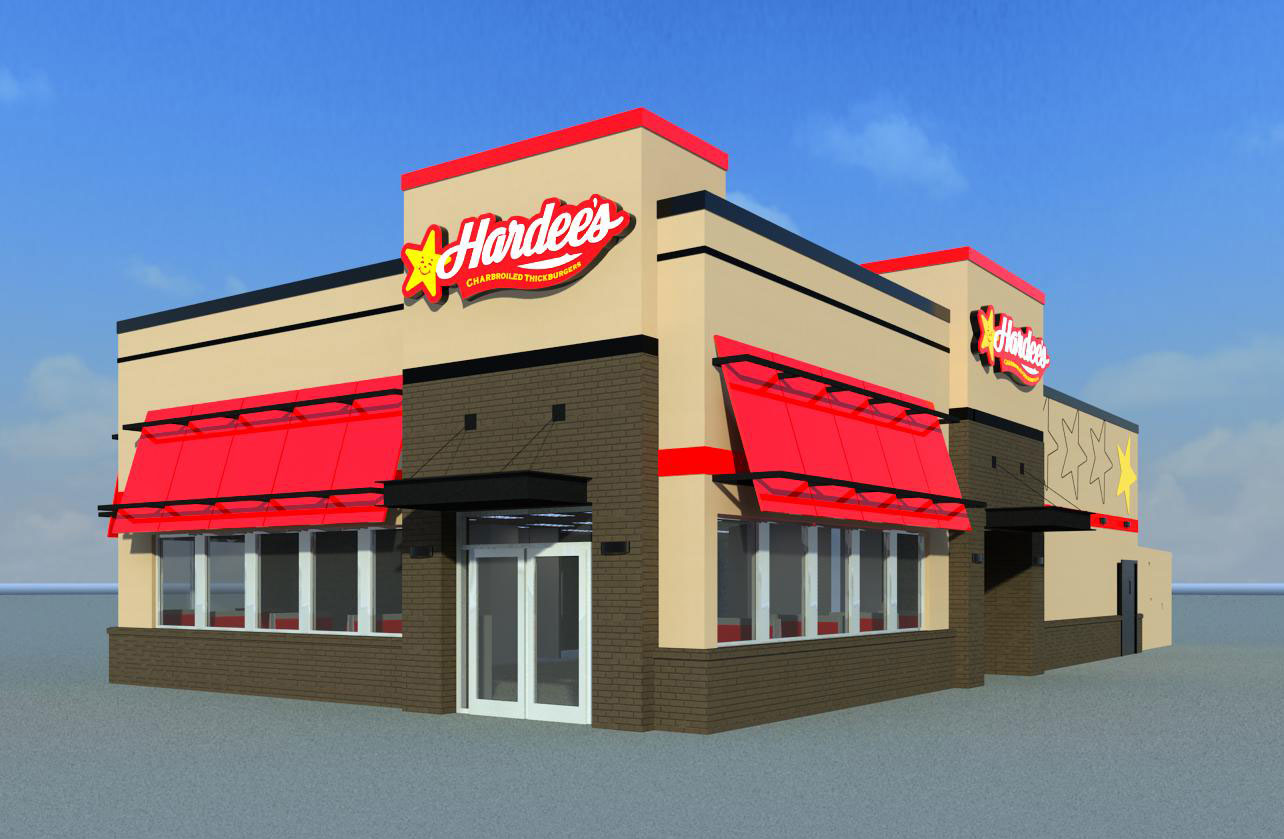